Out of 788 CREST and 1,569 PRESTO applications submitted from all over Japan, only 65 (8%) and 105 (7%), respectively, were accepted in the end. Kyoto University was awarded 10 CREST grants, out of which one belonged to iCeMS Deputy Director Uesugi. Similarly, Kyoto University was also awarded 10 PRESTO grants, of which 3 belonged to iCeMS Associate Professors Matsuda and Sivaniah, and Associate Professor Hirori.

A list of iCeMS recipients can be found below: 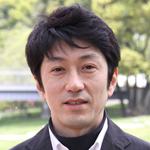 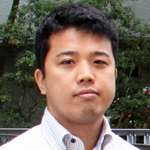 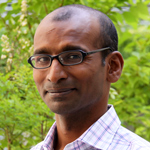 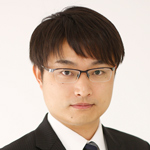